The Tattoos You’ll See In Every Hostel 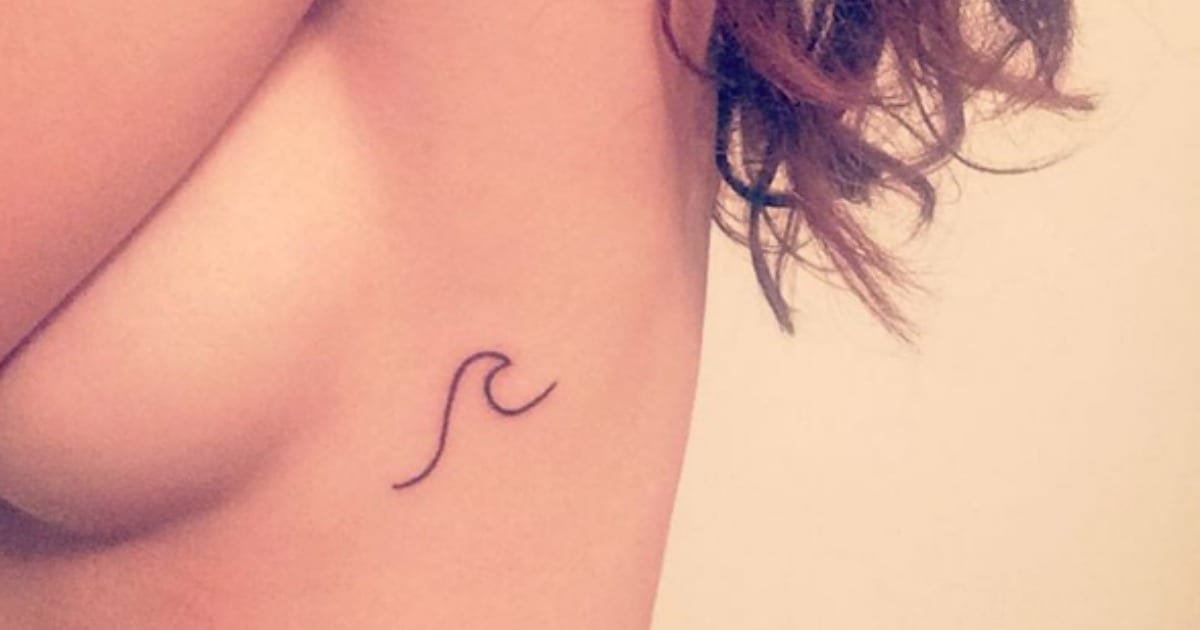 Seven tattoos that you’ll find on at least one person at every hostel you stay, ever.

Mandalas, triangles, that bird and feather thing, they’re everywhere. It’s hard to come across a tattoo that hasn’t come straight from pinterest and the more you travel the more repetitive they become — and better than that is, they probably have no idea what the tattoo even means. Below is a list of some of the most common and most nonsensical that you’ll come across

The spiral thingy you keep seeing. Cultural appropriation is everywhere and almost unavoidable, in fact tattoos themselves were probably once culturally appropriating an ancient tribe somewhere. The actual meaning behind this tattoo comes from a Buddhist symbol which indicates that the person has reached enlightenment or nirvana. A pretty impressive thing to achieve and it’s hard to believe that the girl passed out in a hostel bed next to her own vomit has done it. 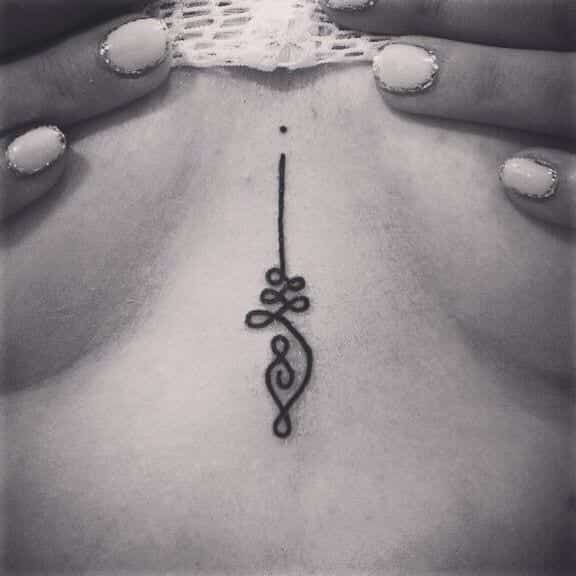 Infinity is an incredibly complex concept. An already formed… thing that, while being already formed, is also somehow endless but not actually going on and on as in getting bigger but going on and on and also somehow never actually changing in size. Mind fuck. People with PHDs in sciency things still discuss it and although the dude dancing in the corner and grinding his teeth to dust may actually be one of these people and have a fairly good grasp on the whole infinity thing, it’s just not that likely. 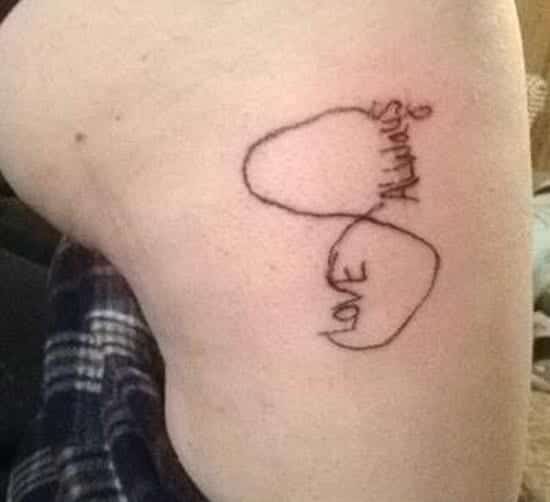 There’s got to be another way to remind yourself how much the sea or some other sort of body of water means to you. Yeah it’s a pretty cool tattoo, it’s simple and it looks nice almost anywhere but use your imagination – and adding an EKG line doesn’t count. It’s almost as though there’s some unwritten rule where at some point, anyone with a few tattoos has to get this one in order to be allowed to get any more. Look at the roster in any tattoo parlour and you are guaranteed to see it scheduled multiple times each week. Gone are the days where tattoos made you a little different.

The symbol of an arrow originated from tribal hunter-gatherer communities, representing this tool that ensure their survival. These people literally used arrows to go out into the wild and hunt down food for their families. Walk into a starbucks now and you will more than likely come across quite a few. 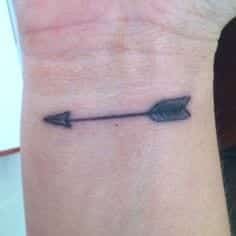 So ok, maybe you can justify things like mandalas, you may not be Buddhist or Hindu but you do really fucking love yoga and so you’ve experienced the spiritual meanings behind it. Tribal tattoos however, unless you are actually in a tribe or have some meaningful connection to one, makes no fucking sense. Why do people have them? Is it a weird masculine empowerment thing? I don’t get it. At all. Please someone explain it to me. 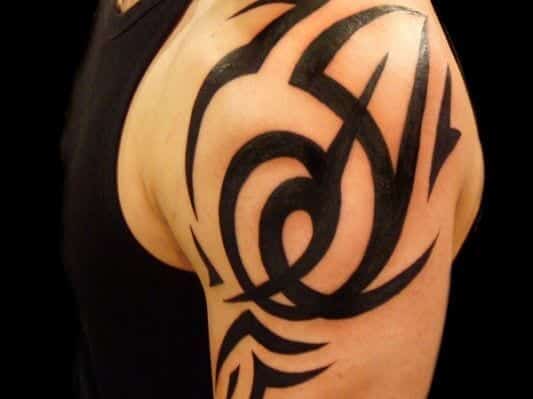 There’s a whole big thing about this, whether its nationalism or racism but either way, it really just isn’t that great a tattoo and besides if we all felt the need to tattoo ourselves with national symbols just to feel like we’re a part of something, I’d have a pot of gold tattooed on one arse cheek, a potato on the other and a rainbow connecting the two. 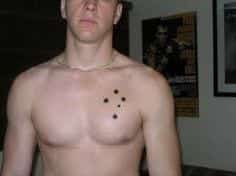 We fucking get it ok, you’re a free spirit. So free that you need to tattoo it on your body somewhere you can see just to reaffirm it with yourself and everyone around you. 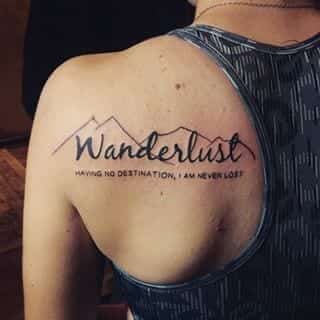 We recommend using this list as a way to make new friends in your hostels by turning it into a drinking game or something, just make sure you double check that they’re not actually on the list first. Or keep the bordem at bay on long bus journey by coming up with a some more to add to the list and them comment them here so we can do round two.