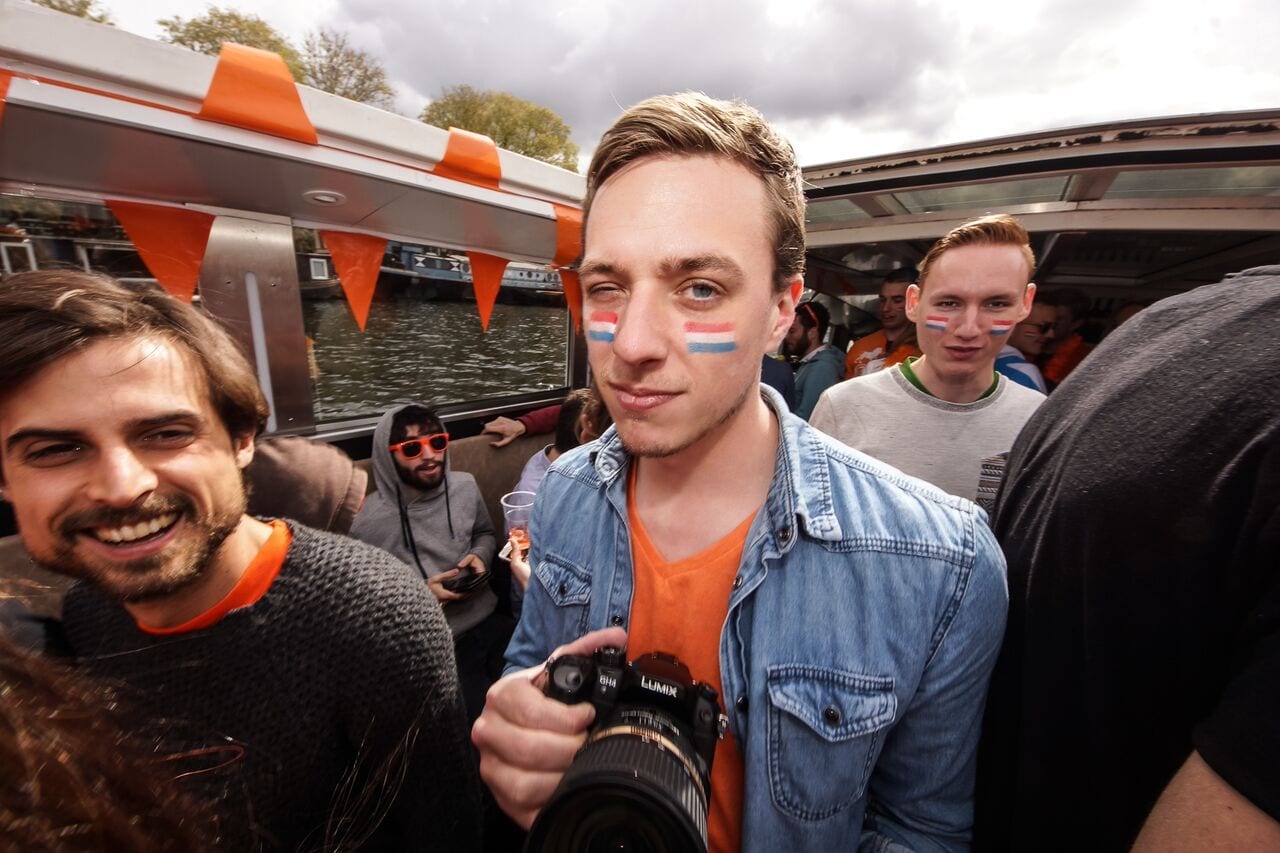 Dutch officials and the City of Amsterdam have released a news bulletin claiming that there is more to the capital city than brothels and coffee shops.

“The Netherlands, and Amsterdam especially, have a rich history and culture,” said Liam Van Der Kaamp, a spokesperson for the City of Amsterdam.  “It’s time people understood that we are more than just potheads and prostitutes.”

Shocked by the assertion, Stoke News sent investigative reporter Judas Weiner to test the truth of this weighty claim.  Stoke sat down with Weiner to discuss his findings.

“I’ve been to Amsterdam many times,” Weiner told us.  “That’s why I was so surprised to hear the statement [The City of Amsterdam] released.  I knew from experience that coffee shops were full of people smoking weed, and the red light district is always packed, so how could it be that Dutch people don’t live their lives around these twin facets of hedonistic culture?”

“It seemed the best place for me to start was where I always start when I visit Amsterdam:  the first coffee shop I found. Just as expected, it was filled with pot smokers. Everybody in the establishment loved getting high as a kite, and right away I started doubting the claims in the press release.”

When he started to dig deeper, though, Weiner made an interesting discovery.

“The more I asked around, the more I realized, not a single person in the place was actually Dutch,” said Weiner.  “In retrospect, I should have known, because nobody was eating cheese.”

After that, Weiner decided to hit the streets to see what else lurked beneath the surface.

A trip to the red light district seemed to yield the same results.  “A lot of people, a lot of prostitutes, but again, seemingly no Dutchies.  And it wasn’t even that they were hiding in plain clothes, which I would understand because, for the girls at least, it might be hard to work in wooden clogs.”

At this point, Weiner told Stoke that he was really starting to get rattled.  “It was clear at this point that the press department at the City of Amsterdam was telling the truth,” he said,  “but this raised an even more startling question: where were all the Dutch people? Is The Netherlands just a giant conspiracy?”

It was obvious to Weiner that he needed some expert help to get to the bottom of this caper.

“I visited the tourism office, and demanded some answers.  ‘Where are all the Dutch people?’ I asked to blank looks.”

After checking the ID of the woman at the info desk, Weiner was relieved to see that at least one Dutch person existed in The Netherlands’ capital.  “She was still playing coy though, pretending to be confused by the question,” said Weiner. The enigmatic gatekeeper of Amsterdam’s secret eventually relented, giving our intrepid investigator a highlighted treasure map.

“And wouldn’t you know it, with enough convincing, she showed me the path to the El Dorado I sought.  It turns out, there’s an entire city full of businesses, restaurants, and flats lurking just beyond our comprehension. Amsterdam is indeed full of Dutch people who have nothing to do with the vices of the city center.”

Were you as surprised as we were? Come to King’s Day for some authentic Dutch debauchery and see what Amsterdam is really all about.

Balling on a budget? Here are a few places that make a perfect weekend trip for study abroaders There’s nothing quite like studying abroad in Europe. Calling a new city… By Nicola Donovan  Ah Amsterdam, the Dutch capital known for its red lights, cannabis and canals. No one knows how to party quite like the Dutchies, and King’s Day is…