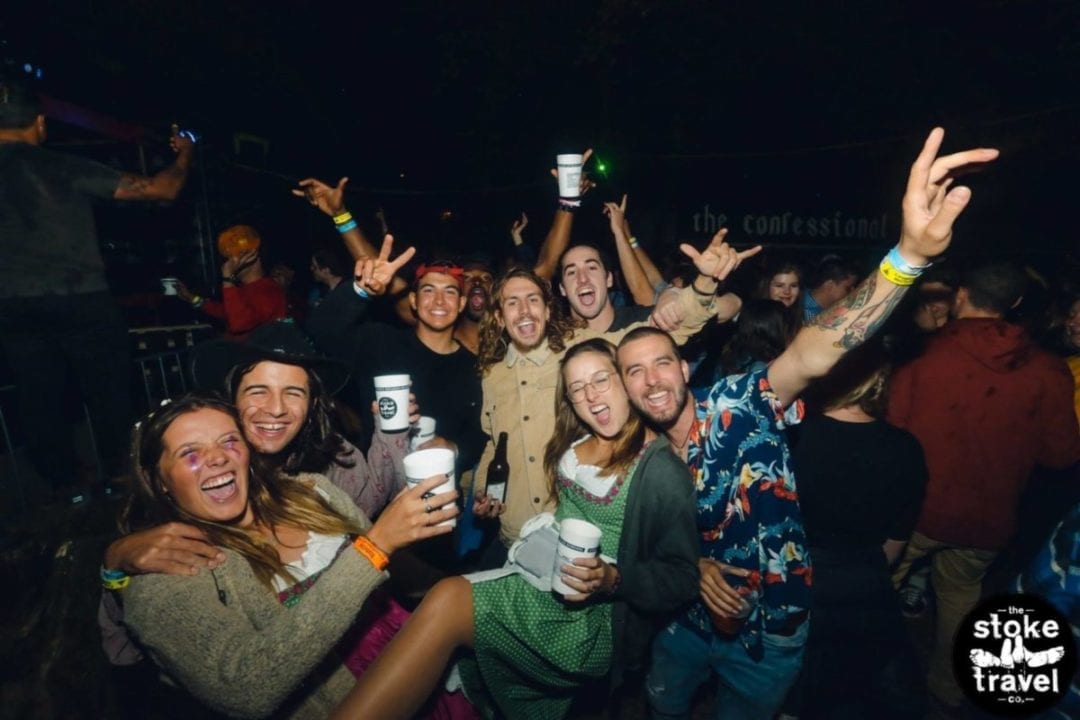 So you’re gallivanting through Europe and think you’re ready to take on Germany’s biggest, raunchiest, wildest festival: Germany’s Oktoberfest.  Obviously you want to do it the most lit way possible by staying at the legendary Stoketoberfest campground. It’s the perfect place to skull unlimited beer and sangria for 10 euros, party after the beer halls shut down with thousands of fellow international legends, and be whoever your freaky little heart desires.  Here’s what your friend’s ultra-filtered, cutely-captioned Oktoberfest Instagram post won’t tell you about what you’re bound to experience.

It’s not a frilly AirBnb experience.  It’s a million times better.  Okay, maybe you didn’t expect our toilets to be quite as gnarly as they are, you’ve seen enough strangers vomit for a lifetime, and you’ve probably heard a ludicrous amount of raucous moans from a tent neighbor or two getting lucky.  But I can guarantee you won’t be dreaming about pristine toilets or having an ungodly surplus of pillows while you’re swigging the extra beer you could afford with the coins you’ve saved by partying with Stoke. And trust me, you’ll have more fun heading home to a rad fest with thousands of your new best friends than a sad, anticlimactic, stuffy apartment.

Embrace it.  They are true masters at having a good time.  But no matter how many Natty Lites you’ve destroyed at your frat parties, never attempt to outdrink them, or it’ll be your turn to hit up Puke Hill.  I made that mistake so you don’t have to.