Things To Do In Munich That Aren’t Oktoberfest 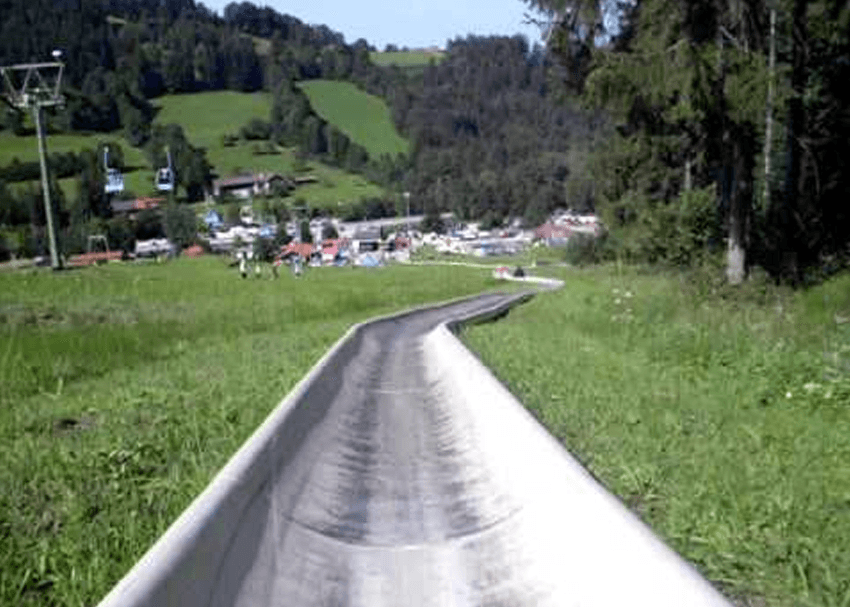 Whether you’re in Munich for Oktoberfest or otherwise, you will find that there are plenty of things to see and do in the Bavarian capital that don’t necessarily involve drinking beer – it’s just that everything is a bit more fun if we do. Here’s a little shortlist of things that you can do when you’re not in the beer halls, whether you want to punish your hungover self with some sightseeing, or feel like you have to do something cultural before you can treat yourself with a delicious Bavarian beer or five in the beer halls. Enjoy!

Right in the middle of the city, with two huge towers making it unmissable, this is one of the most visited cathedrals in Germany and for good reason. If you’re in the “once you’ve seen one European cathedral you’ve seen them all” camp, then perhaps a visit to the cathedral’s crypt will excite you, or maybe look for the devil’s footprint – local lore has it that he left a mark when he fled the cathedral after his first visit (sorry for assuming the devil’s gender, but let’s get real – he has to be a guy).

A little over an hour from downtown Munich, Blomberg Mountain is one of the biggest in Bavaria and basically marks the beginning of the Alps – beyond Blomberg the mighty chain extends into Austria and Italy and Switzerland and France (and Liechtenstein) and provides that famous alpine centre point for Europe. Once at Blomberg we recommend hiking to the top, or taking the cablecar if the aforementioned hangover is too great, and then snaking back down the mountain in the toboggan track. That’s right, a toboggan track that snakes its way down the mountain for 5.5 kilometres and allows you to go as fast as you want – until you fly off the track in a blaze of glory.

Take a tour of Dachau

Dachau was a concentration camp during the Second World War. Lots of people died here and you can do tours to see the living conditions and the facilities and where people were executed and it’s terribly sad, but important to see this side of German and world history and humanity. It’s not far from Munich, just a short train ride away, and while we recommend doing it we just suggest that you do so in a positive and stable frame of mind (i.e. not hungover and not before you want to go and party).

This was once where Bayern Munich played, but not any more. It was also once where the Olympics were, back in 1972. Now why would you come here? Because you’re bored and you’ve run out of other things to do. It also seems like a nice space with grassy areas and activities, etc, but it’s also just an old Olympic Park, so, you know, meh.

Animal feeding in the Munich Zoo

Yeah nah, zoos suck. Better stick to feeding the other animals in Oktoberfest, aka you. And by feeding we mostly mean with beer, although there are some Oktoberfest foods that you just have to try.

Wave riding at the Munich wave

You can totally surf in Munich, central Munich, despite being about 500 kilometres, the Alps and two countries from the nearest sea, or 1500 kilometres from the nearest sea with waves. In Munich you can surf in the river, a river that miraculously pours from a city street and then continues down through the English Gardens with all its naked old men and wonderful beer garden. The river wave is a permanent rapid that surfers can jump onto from the riverbank and wiggle away like they’re the Big Kahuna of city creeks. It’s fun, it’s difficult and the locals are pretty skilled operators. It’s the most fun activity in Munich that isn’t beer by the litre.

This is a stadium where they play football matches. When there’s no match on we can’t really see there being much to do there, but some people like this kind of thing, so we don’t know.

And for once we don’t mean passing out in the middle of the party with your lederhosen around your ankles. What we’re talking about here is visiting the Neuschwanstein Castle, supposedly the inspiration for Walt Disney’s logo castle. We’re not sure if there are any mice wearing gloves around here, but if there are you can be sure that it’s the beer doing the seeing for you.